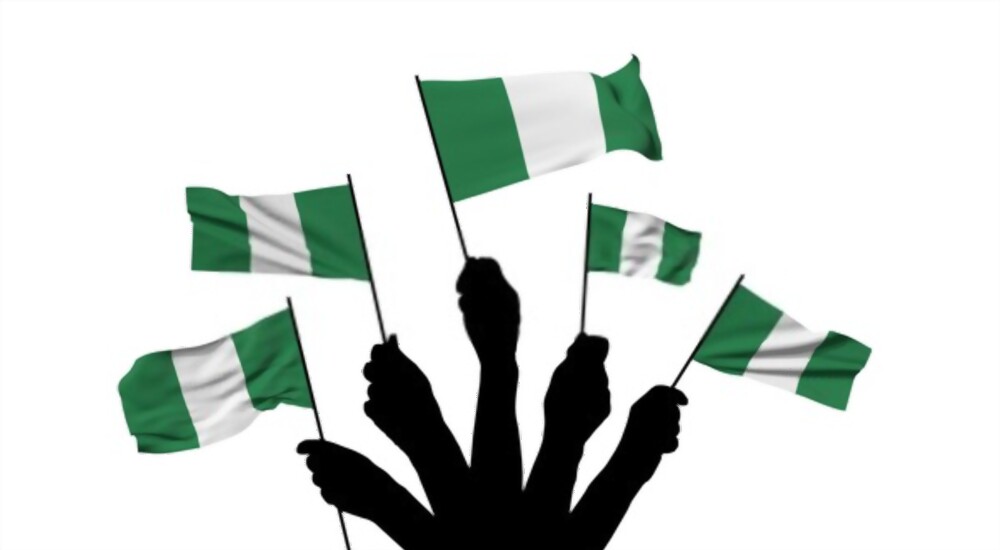 IS CORRUPTION IN DECLINE IN NIGERIA?

Contrary to public perception, the scourge of corruption appears to be in decline in Nigeria. Available data shows that corruption in the first 20 years of the 21st century is less than the last 20 years of the 20th century. This means that corruption has been in the decline since the inception of democratic rule compared with the same period of military rule. Notwithstanding his failures in providing security to Nigerians, President Buhari’s efforts to “prevent and counter corruption in its various manifestations have earned him the role of the African Union’s Anti-Corruption Champion,” says a recent report of the United Nations Office of Drug and Crime (UNODC).

Instead of focusing on the gloom and doom of many of Nigeria’s contradictions, the virtual conference will explore the prospects of a country truly independent of graft.

Join experts to discuss patterns and trends of corruption in Nigeria as the African country celebrates her 61st independence anniversary.

The event is finished.

Center for Media and Peace Initiatives