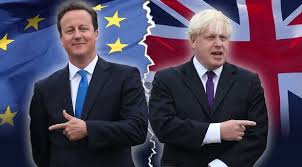 The Praxis of Human Security: Evaluating Responsibility to Protect Doctrine