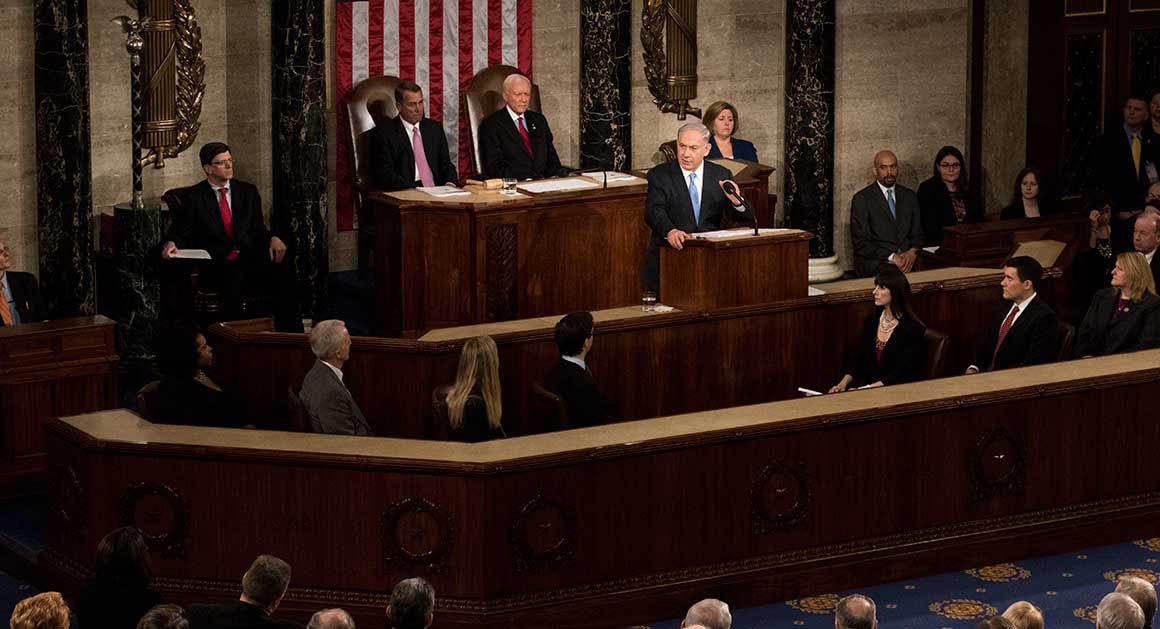 “One country; two systems” was the common phrase bandied about in 1997 when Britain handed over Hong Kong to China. That meant that after 156 years of British rule, Hong Kong was left with the western hemisphere’s openness, pluralism, and Communist China’s opaqueness.  At the beginning it sounded odd, but 18 years on, Hong Kong is living with two systems in one country.

Although it is not as explicit as the Hong Kong situation, United States shares a similar duality of systems or authorities in one country. Then State Senator Barack Obama at the 2004 Democratic Party Convention spoke about how America is not a collection of blue or red states; conservative and liberal but the United States. Also, former presidential candidate John Edwards highlighted what he called the two Americas – poor and rich.

As recent as January 20, 2015 during his State of the Union address to Congress, President Obama reiterated his earlier assertion: “we are still more than a collection of red states and blue states; there wasn’t a liberal America, or a conservative America; a black America or a white America; we are the United States of America”.

But, the debates that surrounded the address to Congress by Benjamin Netanyahu – Israeli Prime Minister on March 3, 2015 further cemented the perception rightly or wrongly that Washington is indeed divided along two opposing views, a reflection of the entire US population.

Netanyahu came to Washington to address Congress in the face of White House objection thereby injecting partisan feud in what traditionally would have been a cozy encounter. About 60 Democratic members of Congress boycotted the speech to protest the manner Congressional Republicans extended the invitation to a foreign leader without informing President Obama and his administration.

The potential effects of partisanship on the US-Israel relations, not withstanding, what many observers failed to capture was that the whole episode confirmed that United States has two leaders – one in Washington and another in Tel Aviv. After all, both Obama and Netanyahu contested for the office in 2012 presidential election in which Netanyahu actively campaigned for Mitt Romney, the Republican presidential candidate.

With nearly 100% rejection of Obama by Republicans at every corner and the take over of Congress by Republicans, inviting Netanyahu to speak in Washington without the blessing of Obama was a demonstration that half of Americans owe allegiance to another power other than that from Obama. That power is Benjamin Netanyahu who lectured law makers on the dangers of Iran’s nuclear weapon, a subject very familiar with any policy maker in the United States.

During Obama’s State of the Union address, Republicans barely moved to cheer the President but when Netanyahu spoke, they were on their feet with thunderous rounds of ovation. Think about it; if Obama despised by Republicans should have the stage as hallowed and revered as the State of the Union, Netanyahu- the Republicans’ preferred leader should share the same platform 5 weeks later. After all, how does one justify the take over of Congress by Republicans if the leadership failed to publicly recognize Obama’s foe.

As most critics of the circumstances that led to Netanyahu’s speech had noted, it is all politics. Indeed, there was nothing new in the address that was not in the public domain. The world is united against Iran’s possession of nuclear weapons but how to denuclearize Iran remains the sticking point – through war or peace. Netanyahu did not offer a path other than to ask Congress to reject a deal that is in the making and not yet sealed. How does one reject a deal that is not made yet?

Preempting the outcome of a deal that is in the making probably explains the characterization by House Minority Leader Nancy Pelosi (D-Calif.) of Netanyahu’s speech as an “insult to the intelligence of the United States” and the “condescension toward our knowledge of the threat posed by Iran.”

In fact, if Netanyahu felt so bad about the impending deal and the ongoing negotiations, why does he need to complain to the United States? Israel is a sovereign country and as the leader of a sovereign country, he should act in a manner that pleases him and his regime. For all his rhetoric and condemnation of a global coalition against Iran’s quest for nuclear weapon, Netanyahu should make it clear that he wants to go to war with Iran. Or does he want America to fight for him?

In 2003 when the former Malaysian Prime Minister Mahathir Mohamad famously said that “the Jews rule this world by proxy; they get others to fight and die for them”, he was widely condemned for what was called anti-Semitic views. Today’s pressure by Netanyahu on the United States and capitulation of Congressional Republicans perhaps validates the view of the former Malaysian leader 12 years after. He wants to use US policy makers to advance his personal political goals and not necessarily for the good of his country.

Domestic politics in the US is better handled internally but to use a foreign leader or for a foreign leader versed with American political environment to insert himself into the often acrimonious politics between Republicans and Democrats is unacceptable. Traditionally, matters of foreign policy not related to treaties are often the exclusive domain of the executive but Netanyahu’s controversial speech to Congress has altered conventional practice. Netanyahu will go down in history as a polarizing figure in American politics. He set a precedent today by having as many as 60 members of Congress skip such an important address by an Israeli leader thereby injecting bad blood into US-Israeli relations.

What is the hurry? Why can’t Netanyahu give P5+1 (countries involved in the nuclear negotiations – China, France, Germany, Russia, the United Kingdom, and the United States) a chance to exhaust all peaceful means to deny the Islamic regime in Tehran the opportunity to acquire a bomb? Why is he complicating matters at the 11th hour? Enough of his meddlesomeness in the US politics!

Dr. Uchenna Ekwo writes from New York. The views expressed in this article are completely personal.