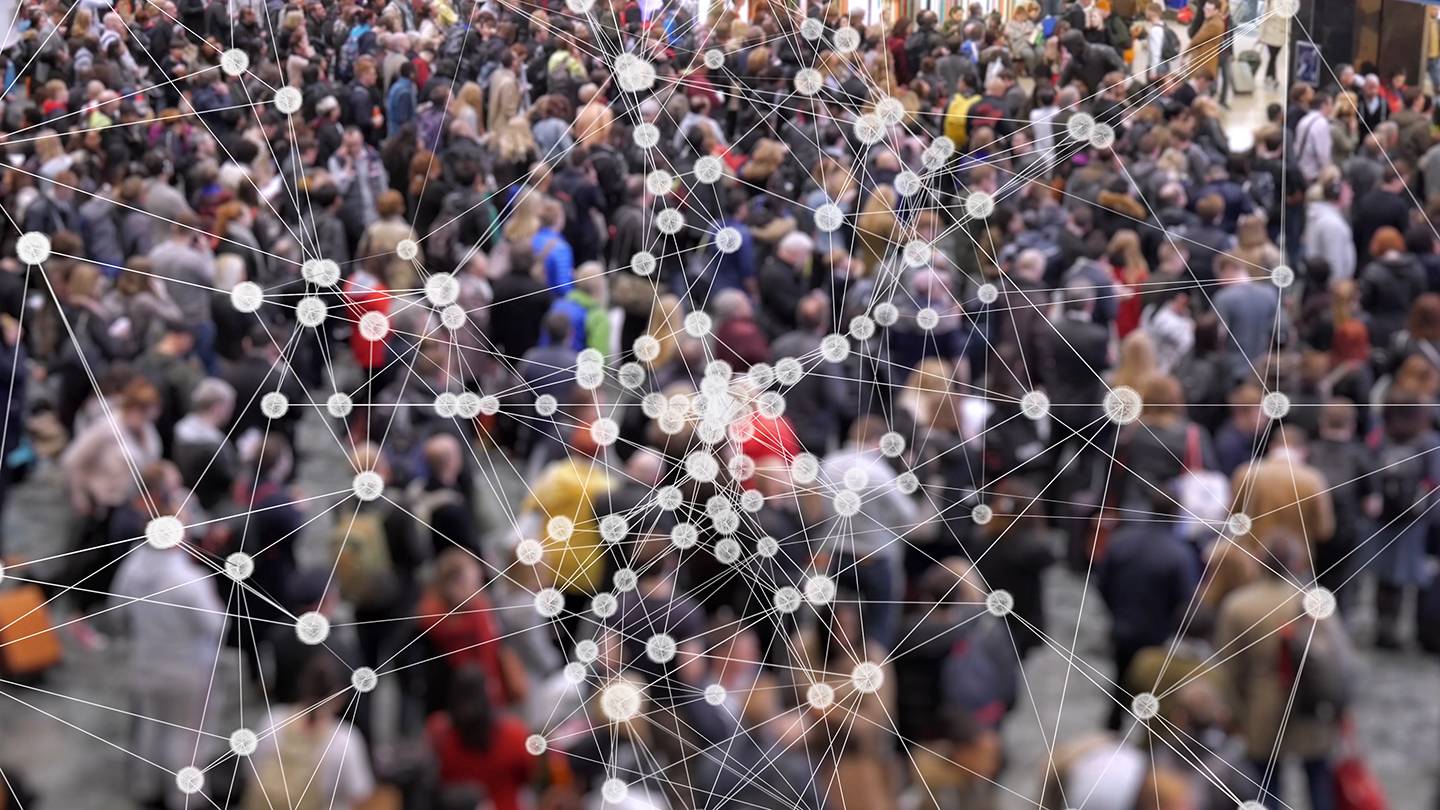 Sweden has just admitted that its hands-off approach to the COVID-19 has backfired spectacularly, resulting in a higher death toll, that has unfortunately claimed the life of a friend, a colleague. Very sad, that it has come to this. The recent death toll in Sweden, is more than in the neighboring countries, which instituted lock downs and restrictions…while failing to deliver the economic stability the strategy’s proponent had promised. “This is the new norm for the entire society, “ Prime Minister Stefan Lofven said at a recent press conference where he announced school closures and bans on large gatherings.

Surprise, surprise…the consensus of the scientific community was correct. Masks, social distancing, avoiding gatherings, washing hands frequently etc will go a long way in mitigating the spread, until vaccine is available. The conspiracy theorists couldn’t tell the difference between opinion and fact even if they tried. Herd immunity didn’t work for measles, mumps, chicken pox, small pox, polio, scarlet fever, rubella…. plus, herd immunity doesn’t even mean a disease disappears. It merely means that outbreaks fizzle. It takes immunity well above the threshold to actually cause a disease to die out. The end result is that vaccines are the best way to fight disease when a vaccine can actually work. You get immunity faster and with minimum effect. So for these diseases, thousands of years of affliction did not cause humanity to develop herd immunity. The only way herd immunity was achieved was with the aid of vaccines. And that’s the fact. Indeed, society only works well on facts, not ignorance, not whims, not beliefs, just facts. About the science behind that….most of those diseases are extremely difficult to reach the threshold of herd immunity for a general population, as they have threshold near 90%.

I am pro-vaccination. Humans have never been able to develop herd immunity against a disease without a vaccine. Measles has been around since the 9th century but humans were unable to develop herd immunity against it even after 1100 years until the 1960’s when the vaccine came out. Same with chicken pox and other disease that continued to ravage humanity for hundreds of years until the 20th century when vaccines were first developed. It is insane that some purportedly educated people and the government of Sweden thought that it would be different with COVID-19. Even worse…..their light touch and alleged success was used to paddle conspiracy theories among the gullible pushing anti-science propaganda. I hope this will quiet all the COVID-19 deniers who keep pointing to Sweden to support a do-little-to-nothing response to the pandemic. But it probably won’t.

What is wrong with people on the right conservative Christian fundamentalists? Constantly complaining, sowing doubt and giving out blatant misinformation to an audience that they know is extremely gullible and unquestioning. Why? I am sick of the contrarian stances just to purposely mislead. They say it is being rushed and being forced on people. The fact is that the virus is of a known type, of which variants have been worked on for some considerable time. Combine with the fact that technologies that did not previously exist are being employed and thus cut the apparent time it takes to develop vaccines. There isn’t a single vaccine being forced on people, there are at least 4 which will be used in various parts of the world in the coming weeks and there are 100+ being worked on, including a nasal spray to get to the lungs immediately.

So we are supposed to believe conservative propaganda over the CDC “propaganda”?  They ask why are they not supposed to ask questions and to just “do as they are told”, and then expects people to do as they say and not ask questions. Pretzel logic, methinks.

Yes, we should be concerned about reactions and demand forthrightness on problems, but such does not preclude support. With what is known, however, about the vaccine, such certainly precludes inducing fear and condemnation. They are not dumb but are frequently given to dissembling and exploitation; it’s financially lucrative to them. That’s all one needs to know about them. As for an adverse reaction, this can happen with any shot. Btw, there are occasions when a patient just collapses by mere sight of a needle to be poked on his/her skin.

The flu vaccines are reformulated every year based on CDC models, with FDA approval. Some formulations are more efficacious than others. The COVID-19 vaccine approval process was streamlined by initiating manufacturing before the FDA gave the green light due to the pandemic and not from the governments’  influence. If you recall, hydroxychloroquine was being marketed and pushed as a treatment for COVID-19 but those clinical trials were quickly stopped for safety reasons.

Vaccination for any illness is probably the most significant medical achievement of modern medicine. The problem today is few of us have witnessed the devastation caused by some of the now virtually extinct diseases. I care about you and ask you to continue to be diligent about protecting yourself and family. Have a safe and and happy holiday season. Merry Christmas !!