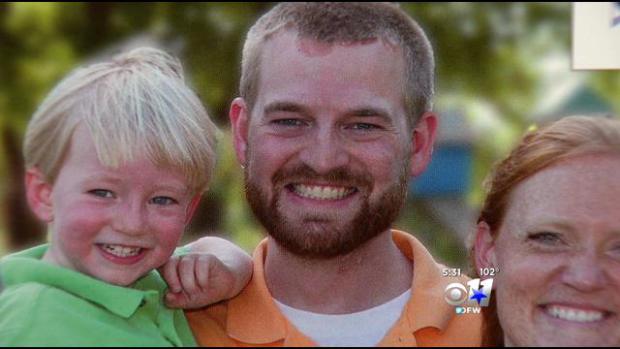 The outbreak of Ebola disease in West of Africa became the turning point upon which we saw the Good Samaritanship in the American doctor, Kent Brantly. This was a disease that could be easily contracted, moves far and wide like forest fire and smashes the body by body pain, headache, and at worst, organ failure and internal bleeding before leading to death. Yet, Kent Brantly saw opportunity in treating the victims in a volatile Liberia where poverty and low level of hygiene intertwined and became the axis of evil.

With no known cure for Ebola disease and its high mortality rate, Kent left the comfort of his family and American society to align his nature and destiny with the downtrodden, the poor Ebola infected communities in Liberia who deserve great care and compassion. Unfortunately, this is happening in an era and region, that the leaders and elites scramble for corrupt wealth and substantially cheat the poor masses whose dream for efficient public health system could always remain a dream.

Sadly, this epidemic is ravaging human lives in an era and region that the home grown medical doctors adjust in one of the two routes to success, western world for greener pasture or/and place money above care and compassion and with attendant brute behavior as if humans were mere animals. In the 21st century, the biblical Good Samaritan resurrected in doctor Kent Brantly and already with good deed done in forgotten Africa and became an ethical burden for all those who have milked the resources, who have caused havoc for the people of Liberia, Sierra lone and Guinea

Kent did not discover Ebola disease; neither was he the first doctor to treat the disease. Remarkably, Kent is fast emerging as the champion of the fight against Ebola. Therefore, in his youthful age of 33, he has left a towering legacy in public health as a means of love in Christ and oneness in humanity. His fellow Canadian doctor has arrived home and gave himself for quarantine; yet, Kent Brantly remained in Monrovia and trapped by his strong desire for love and care for the infected and this desire was recognized by his parents as they commented that Kent’s spirit is in Africa.

Unfortunately in this struggle, Doctor Kent Brantly got infected by the same disease he vowed to fight all his life. Kent Brantly, as Ebola torments you, yet, in Ebola the world saw your conscience. Kent is fighting a good war, a just cause and his Ebola story places at the public domain the fundamental essence of medical training which became most miss-understood in the same Ebola outbreak region of Africa. The over-bearing quest for wealth have negatively arrested public sensibilities and hurt the calculus of daily living in Sub-Sahara Africa.

If I had Nobel Prize Award in my palm, I would give it to this American doctor called Kent Brantly who had shown the courage and determination as a way out of public health crisis in a far distant region of the world, hugely undeveloped. In the midst of his sickness, Kent Brantly won the heart of almighty God when he asked that the only dose of an experimental serum should be given to his colleague who also got infected by the Ebola disease. She is Nancy Writebol.

The height of mystery manifested when a 14year old boy who survived Ebola sickness due to Kent’s care, voluntarily came forward and donated his blood as Kent Brantly goes weaker and his condition remains grave. I wept. Such good gestures between Kent Brantly and the 14year old boy strike me on two ends. First, while in a discussion with my bossom uncle, he used a principle in physics to explain reality by mentioning that “the heat gained is equal to the heat lost”. The patient/doctor relationship is for the benefit of all.

Second, it strikes me with the vivid essence of John Donne’s classical poem with the title, “for whom the bell tolls” and he says..

‘’No man is an island, entire of itself; everyman is a piece of the continent, a part of the main. If a clod be washed away by the sea, Europe is the less, as well as if a promontory were, as well as if a manor of thy friend’s or of thine own were; any man’s death diminishes me, because I am involved in mankind, and therefore never send to know for whom the bells tolls, it tolls for thee’’.

Such was the motivating spirit upon which Dr Kent Brantly left for Sub-Saharan Africa, not to mine gold or other natural resources but to fulfill a leadership gap spurred by medical adventurism and underpinned by efforts to save humanity. As Dr Kent Brantly is quarantined, millions of people from all over the world share in his suffrage and pain. Because by carrying the cross in Monrovia, he emerged as the symbol of hope especially in this African region of the world where he proved Ebola disease could be fought to a standstill.

Robert Madu is a freelance journalist and an author and could be reached: robertmadu5@yahoo.com