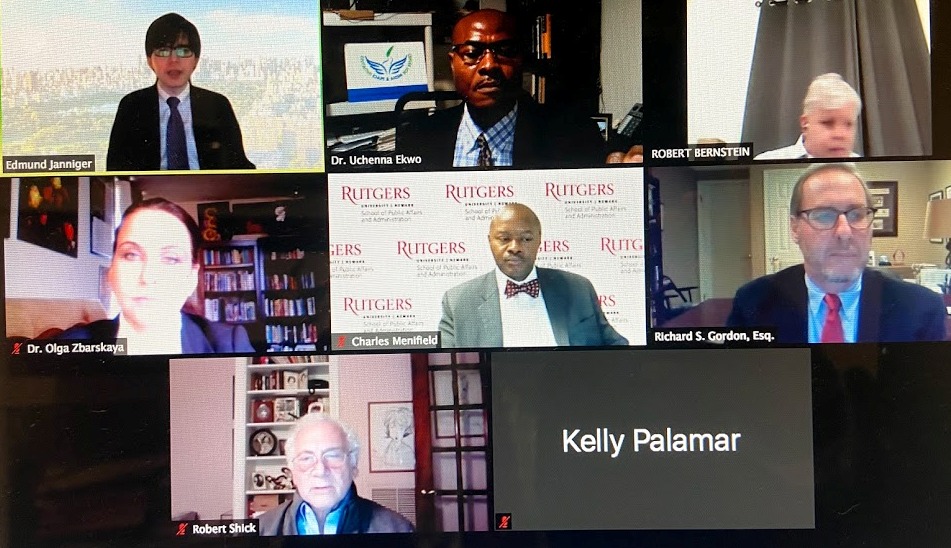 Clearly, we live in an era of uncertainty and the spread of misleading information in all countries – both democratic and undemocratic. So, how did we get to this point?

When I started working as a journalist  20 years ago, I used to attend events at night and return back home, sleep, and go to work the next day to suggest a story about the event in the morning editorial meeting, then start to write the story to be published next day, so the people are used to reading the news stories in a day’s print edition about an event that happened two days ago. Everything was moving slowly, but that is not happening anymore, now everyone with a smartphone can go live and publish a story. The media landscape has changed, and audiences have become the source of news. The difference between then and now is the disappearance of the gatekeeper.

Social media give individuals a tool to write their own stories, idea, and share them around the world with just one click, it gives them the ability to communicate with hundreds and millions of people without a gatekeeper. Before social media, that was not the case, the ability to communicate with audiences was in the hands of a few people (government, politicians, and journalists), but even journalists can’t send their massages without getting approved by editors. We can’t publish the story without double-checking to make sure that it is accurate and fulfills journalism ethics and standards.

The traditional media, before the advent of the internet, helped to set the agenda and mobilize people, but now social media has taken over this role, and audiences determine their own agenda. Consequently, there are no values, rules, or ethics.

The main difference between traditional journalism and what happened after the internet and social media is that there are no rules nor ethics, you can publish anything, thereby creating a perfect channel to publish propaganda, extremist views, conspiracy theories, and find supporters to fringe ideas. It is therefore true that digital media and social platforms have become conduits of information disorder around the world. But the perplexing question remains why is fake news more attractive to the people?

False rumors spread faster and wider than true information, according to a 2019 study published in Science by MIT Sloan Professor Sinan Aral, Deb Roy, and Soroush Vosoughi of the MIT Media Lab. They found falsehoods are 70% more likely to be retweeted on Twitter than the truth and reach their first 1,500 people six times faster.

Even politicians now are using social media to spread misinformation (US election, COVID 19). For example, Cornell University researchers analyzed 38 million articles about the pandemic in English-language media around the world found that political leaders notably President Trump are the largest drivers of falsehoods involving the Coronavirus pandemic. The study is the first comprehensive examination of coronavirus misinformation in traditional and online media.

Health misinformation on Facebook was viewed 3.8 billion times in the past year, peaking during the Covid-19 crisis, according to research by Activist group Avaaz, which Facebook posed a “major threat” to public health.

Only 16% of the health misinformation identified on Facebook carried a warning label.

Misinformation and trust in Media

About 57% of people who participated in a survey by Edelman Trust Barometer said that media could publish false information. According to Gallup, the public remains largely distrustful of the mass media with 33 % of Americans having no trust and confidence whatsoever in the media.

In Egypt, there is a long history of distrust of the media. However, with the Covid-19 pandemic, many citizens still strongly rely on traditional independent media to be informed with verified and accurate information in times of crisis.

What can citizens do to combat disinformation?

Media literacy is critical to developing skills to identify fake news and how to stop it from spreading. In a recent USAID-sponsored study to understand the drivers of violent extremism in four coastal West African countries, including Togo, it clearly appeared that “fake news” plays a large part in the vulnerability factors that can lead to extremist acts. Young people who use the internet (especially Facebook and WhatsApp) are regularly confronted, at some point, with disinformation, falsified information, or scams. To effectively deal with these, media literacy, critical thinking, and cybersecurity skills are vital components of 21st-century life.

Information consumers should think before sharing information.  The traditional media should fight misinformation by not following trends to get more traffic and start to double-check information and cross-check the credibility of the source of information.

Fathia Eldakhakhny, Columnist at AlMasry Alyoum Newspaper in Cairo, Egypt spoke at the 8th Gershowitz Conference on Media and Democratic Governance sponsored by the Center for Media & Peace Initiatives, New York and Rutgers University’s School of Public Affairs and Administration. Full text of the presentation appears in the Journal of Media and Public Policy (Jan-March, 2021)

Trump vs. News Media: A war neither party will win?