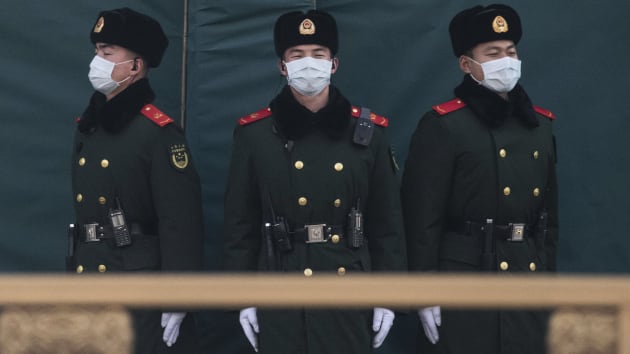 Within an eight-month period – November 2002 and July 2003, an outbreak of – severe acute respiratory syndrome – SARS in southern China caused an eventual 8,098 cases, resulting in 774 deaths reported in 17 countries, with the majority of cases in mainland China and Hong Kong (9.6% fatality rate) according to the World Health Organization (WHO).

It’s uncertain how the world feels exactly today about a rising China with all the tragi-comedies. Whenever this giant coughs, the world is hardly prepared for it but instead scrambles each time for a response.

Nearly two decades after, the world is once more caught unprepared for another pandemic – the Coronavirus currently ravaging China and parts of the world.

A more recent global crisis -Ebola definitely appeared more deadly than the new virus and even SARS. In fact, only about 2% out of the 6000 confirmed cases in the Chinese city of Wuhan are dying. For so many, the illness is as serious as an attack of flu or a common cold.

But in another twist, scientists worry that the mildness may help the disease spread far and wild undetected, hitting the most vulnerable among us. They fear that the symptoms may be so mild that some of its victims go about their normal business gifting individuals and groups with the virus along the way. This is even more troubling given the enormous number of Chinese nationals who live and work outside China but commute in between. The Chinese are like the mustered seed scattered over the face of the earth. During Ebola, nations could afford to institute any kind of ban against the predominantly affected small African countries. But, China’s large population presents an entirely different challenge. How can anyone lockout 1.4 billion people, roughly 20% of the world’s population? The world will feel the consequences and the region will come to a halt.

Perhaps such fear is what is pushing some concerned citizens of certain nations to demand that Chinese residents who had gone back to celebrate the lunar new year not make it back immediately after. They recommended that if they do, they need to be quarantined and to regain contact with people only after undergoing thorough testing. You can hardly fault a people fighting to stay ahead of a potentially lethal condition.

Similar to a previous global health crisis, the outbreak of Coronavirus has stimulated the humanity in all of us – the empathy, public policy response, and infusion of cash. For example, Chinese billionaire philanthropist Jack Ma, founder of the famous e-commerce group – Alibaba announced a donation of US$14.4 million to the fight against the coronavirus outbreak in China.
The funds will be primarily directed to vaccine research at the Chinese Academy of Sciences, the Chinese Academy of Engineering, and other global science institutions.

As scientists work to unravel the mystery of the origin of this virus, Prof. Guizen Wu of the Chinese Center for Disease Control and Prevention wondered if bats have something to do with the disease. Contact tracing in early cases suggested a link with those who worked at or visited a seafood market in Wuhan, where a variety of wild animals were sold. The Chinese are definitely no strangers to exotic foods and with her latest entry into the world of prosperous nations the world wonder if the people would become a tad more conservative with food choices. Of course, nothing has proven beyond a reasonable doubt the problem has anything to do with such. The origin remains a mystery at this point.

As at the last count, the virus with the fancy Moniker 2019-nCoV, has already infected about 9,700 people and caused 213 deaths in China, in addition to spreading to about 15 other countries, according to the World Health Organization. 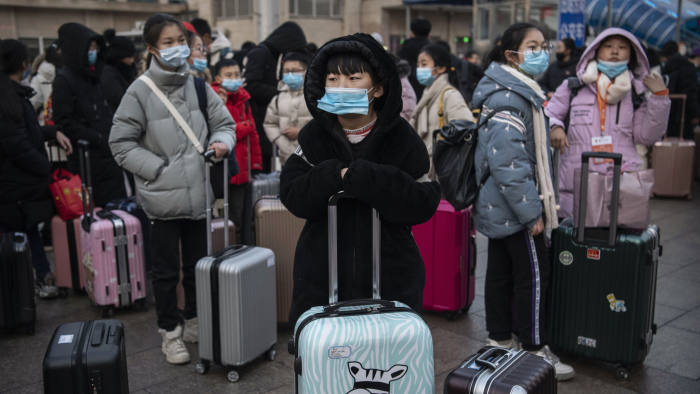 Whether it’s the readymade garments to Nepali Hindus readying for the Dashain festival or the hunting supplies for the hillbilly in America’s deep south, the Chinese got a little something for everyone. It may not always be as you want it but at least you have something. China is that chubby chick you took to the prom, telling yourself how you could do better but it turns out she was about the only one willing to hold your hands.

If in the end, it’s proven that 2019-nCoV came to be as a consequence of the Chinese food habit, so what! The world has to accept every part of her life and that includes the good, the bad, and Coronavirus.