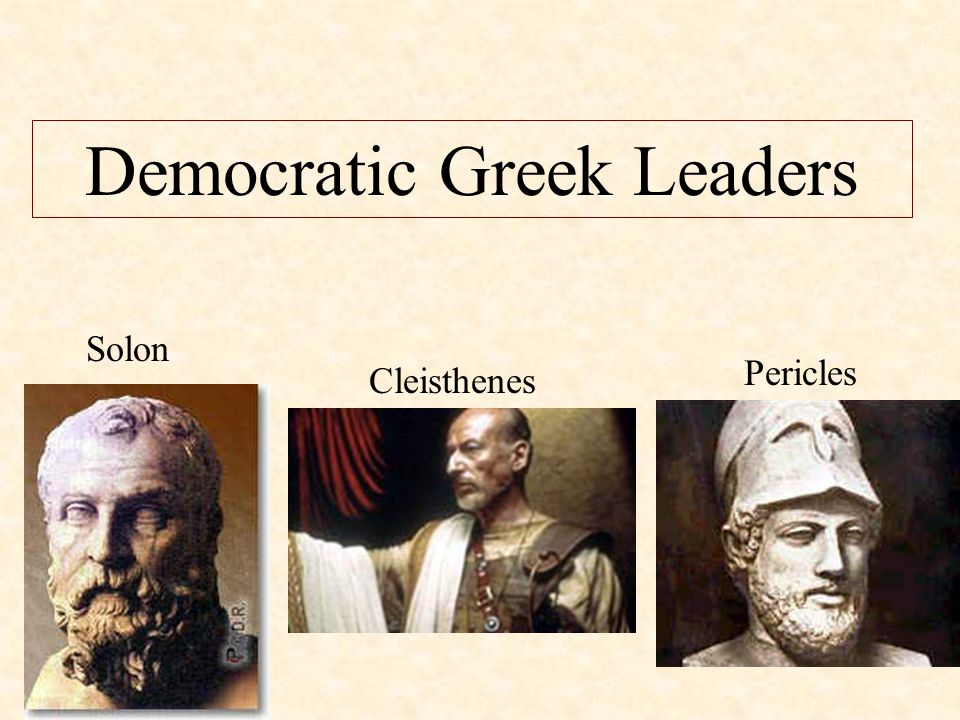 The surprising outcome of the British referendum to leave the European Union and the unexpected rise of Donald Trump as the presumptive nominee of the Republican Party in November’s presidential election in the United States are further evidence of the disconnect between the political class and ordinary citizens. Many Americans and in particular the conservative political class were taken unawares as Donald Trump surged to clinch the Republican ticket to seek entrance to the White House. The political class underrated the support and resentment of voters for too long amid too many failed promises.  Across the Atlantic, British Prime Minister, David Cameron miscalculated the pulse of British electorate and pushed the country to a Brexit referendum that ultimately swept him out of power.  In Nigeria, President Buhari and ruling All Progressives Congress (APC) rose to power with a promise to change the country for the better but from all indications, Nigerian voters are confronted with buyers’ remorse and lamenting their votes. The wave of anti-establishment sentiment and growing chasm between elected officials and the electorate point to the need to evaluate the potentials, possibilities, and practices of democracy in a fast changing world.

Confronted with the restive anti-European Union wing of his Conservative Party, Prime Minister David Cameron sought to pacify the Tories before the 2015 general election and promised that if re-elected, he would hold an in-or-out referendum on continued British membership of the European Union. At the time, the relatively low-risk strategy to satisfy his rancorous political base ballooned into an issue with potential global consequences for democratic governance and world economy. After the June 23 referendum, Britain voted to exit the European Union.

Today, the real buyers’ remorse sets in and a vast number of voters want a do-over. So many British news reports indicated that many voters were regretful of their decision. Some said they merely thought they were lodging a protest vote — they didn’t think Brexit would actually happen. Others actually called election workers wondering if they could change their vote. In a similar but different context, many Republicans in the US are regretting the rise of Trump – the harvest of prolonged Republican hatred against the first President of the United States with African blood and staunch opposition to common sense legislations for the past eight years. The opposition party over sold its influence and riled the base of the party and offered little, further creating canyon between the political elites and voters.

Against the background of the gap between politicians and voters in terms of what voters want or do not want, what is the relevance of democracy as we know it and practice it? Does representation in democracies needs refurbishing?

Representation in democracies from the lens of democratic minimalism is basically an act of electoral authorization geared towards selecting a government. In other words, democratic representation is driven by the actions of political leaders. Critics of minimal democracy, on the other hand, accept the central role of participation in a democracy, even as the meaning of participation remains controversial. All too often, scholars and political pundits advocate active citizen participation in a democracy without clarity on what participatory formats are desirable. What type of participation can narrow the interests and actions of elected officials versus voters?

In the United States, the House of Representatives and different State legislatures employ different ways of electing congressional delegations and state legislatures. The process involves dividing the state into legislative districts that must be redrawn every decade after a new census. Because states create districts, they must decide how district lines will be drawn.

Consequently, redistricting encourages manipulation of elections by allowing incumbent politicians to help partisan allies, hurt political enemies and choose their voters before the voters choose them. The current process is used as a means to further political goals by drawing boundaries to protect incumbents and reduce competition, rather than to ensure equal voting power and fair representation. This is how some members of Congress of both Republican and Democratic Parties perpetuate themselves in office. They choose their voters instead of the other way round. In fact, the continued intransigence of congressional Republicans in US and unprecedented gridlock in the country’s polity are attributable to redistricting that occurred in 2010 after the takeover of Congress following Democratic Party’s loss in that year’s mid-term Congressional elections. In that year, Republicans redrew the electoral map to their favor and are therefore secured from voters that might influence or punish their actions. No matter what they do in Congress, they are sure voters in their district will return them to Congress in every two-year election cycle.

In Nigeria and other emerging democracies, politicians may not have the skill to choose their voters by redistricting of constituencies, but they learn other methods such as stuffing ballot boxes or manipulating election outcomes to the extent that elections are not truly the verdict of voters. This is the contemporary challenge of democracy.

Is it time to explore better forms of representation?  Many forms of representation or government – fascism, monarchy, and communism- have been tried, and more forms will be tried in the future.  Liberal democracy as practiced widely around the world has its many defects. But, war time Prime Minister of United Kingdom, Winston Churchill famously described democracy as “the worst form of government except for all those other forms that have been tried from time to time”. Also in his provocative book, “The End of History and The Last Man”, political science professor, Francis Fukuyama argued that liberal democracy constituted the “end point of mankind’s ideological evolution and final form of human government”. The summation is that democracy has no substitute. It is the best form of government available to man today.

The problem with this argument is that propositions of that nature diminish the potentials of human creativity. Before the evolution of liberal democracy, the world lived with monarchy, fascism, and communism. It is still possible that given the continued exposure of democracy’s defects, the world can still discover other methods that could address the genuine aspirations of voters and political leaders. The resentment of voters towards the attitude of leaders who continue to ignore them must be addressed by all concerned. A continued experiment in direct democracy needs thorough assessment.